If you’re making a trip to a Six Flags park this summer, virtual reality will be a new option for some of their biggest and most popular roller coasters. After many rumors, Six Flags has officially announced the addition of a new VR Coaster experience being added to a coaster at several of their theme parks. Unlike […]

Lory Landing at Busch gardens Tampa is getting another rehab. We stopped by the park to check out progress on their new coaster Cobra’s Curse, but discovered crews working on the Lory Landing aviary exhibit. This came as a surprise to us as the area was just upgraded in 2013. At Lory Landing, Lorikeets are the […]

You’ve seen the movies. You’ve seen the cars. And soon, you’ll be able to live it at Universal Orlando! One of the most successful film franchises of all-time will soon become one of Universal Orlando Resort‘s most action-packed ride experiences! Buckle your seatbelts, because in 2017, Fast & Furious: Supercharged is coming to Universal Studios Florida. You’ll […]

Let’s face it, just about every little girl loves Hello Kitty, even some adults too! There aren’t many stores that offer ALL your Hello Kitty merch in one place… until now! Even though Universal just opened their new Hello Kitty retail experience last week, they have already made a few changes (shown in the video below). […]

Penguins! A Visit To Antarctica at SeaWorld Orlando

While visiting SeaWorld Orlando, we never pass up the opportunity to visit their penguins! There’s nothing quite like being among a huge colony of cold-weather penguins as they plunge into the water in torpedo-like fashion, waddle around, and chatter with one another. The open-air penguin habitat is COLD! But it actually feels good on a hot Florida day. The habitat keeps an air temperature […] 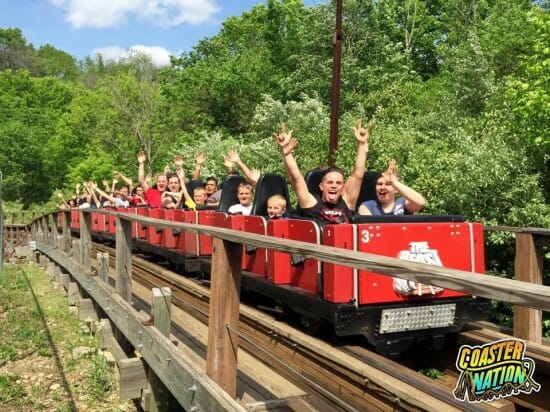 COASTERSTOCK Returns To Kings Island With 3 Days of Coaster Fun!

Calling all coaster fans!! Get ready for the most anticipated event of the summer! After much success in 2015, Kings Island is ready to host their second annual COASTERSTOCK event! In case you missed last years Coasterstock event, we’ll bring everyone up to speed. Coasterstock is every roller coaster enthusiasts dream come true! Imagine walking into […]

Cedar Point’s wet and wild attraction that was a hat-tip to a former ride in the park is likely to also become a distant memory. According to a report from the Sandusky Register, Cedar Point is in the process of removing it’s 5 year old Shoot The Rapids water ride located in Frontier Town. Since the […] 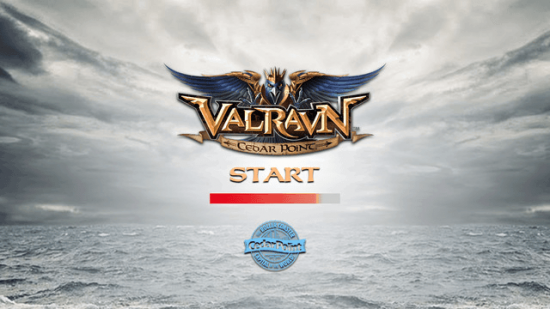 We’re officially in the hibernation part of the season and Cedar Point is hard at work with their 18th roller coaster, Valravn; as we’ve noted previously, the weather has certainly been in their favor. It’s a good thing for the Roller Coaster Capital of the World as their opening day is just under 3 months away […]

Busch Gardens Williamsburg: The Fun Is Back!

Are you planning on attending Busch Gardens in Williamsburg, Virginia this upcoming season? Take a look inside at the amazing events they have planned! There are a variety of performances you will not want to miss! The fun starts on March 19th when “Elmo Rocks!” returns for children and their families. Everyone is sure […]

Notice how the weather around Cedar Point has been very cooperative in the last couple of months? Fans of the Roller Coaster Capital of the World have been getting glimpses of the new Valravn. Through social media, a webcam, construction blog entries and video diaries, The Point has showing how they’ve been keeping very busy […]