Last August Cedar Point announced that it would be making some big changes to its water park, Soak City, including re-branding to Cedar Point Shores. The overhaul is set to include updates to some old slides, new food locations, and new slides and attractions.  In addition, there will be construction in the parking lot to add new preferred parking for Cedar Point Shores. 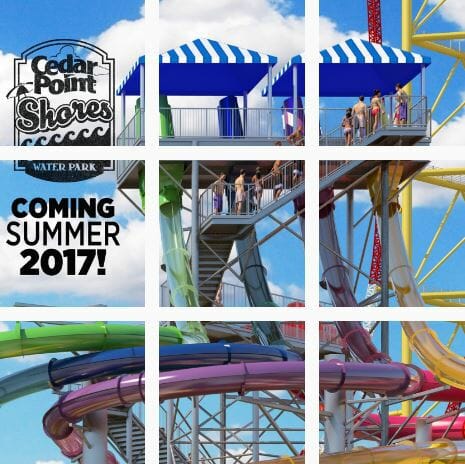 Before the park closed for the 2016 season, changes in the Soak City and challenge park area started popping up. The building the housed Auntie Anne’s and Cinnabon between the park gate and the Soak City gate was torn down and Rip Cord was relocated from the Challenge Park area to where Shoot the Rapids was. Also, a new paint job began on Storm Surge, the park’s family-style raft slide. 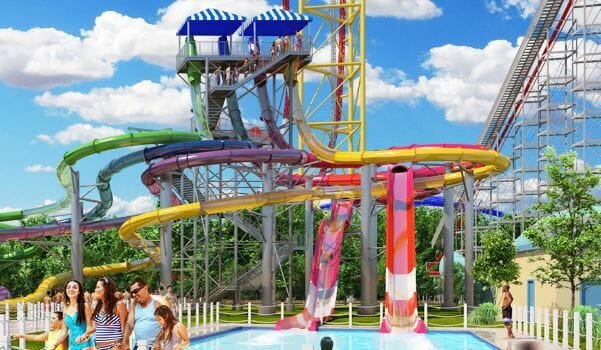 In January, different colorful slide pieces started showing up at the park. The new slide platform will house Point Plummet, Starboard Surge, and Portside Plunge. Point Plummet will consist of 4 body slides with the floor dropping mechanism sending riders down a near vertical drop! Starboard Surge and Portside are tube slides that will send riders through a series of twists, turns, and drops. Check out some of the tweets from Cedar Point! 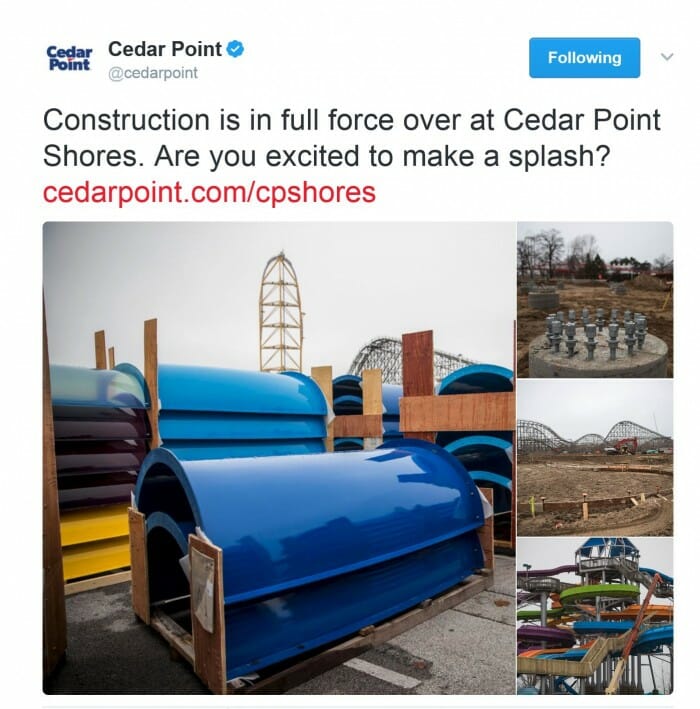 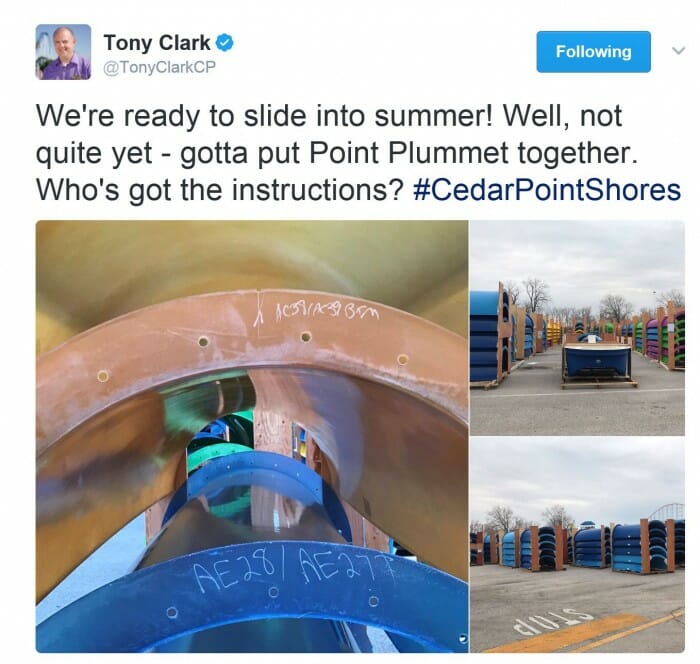 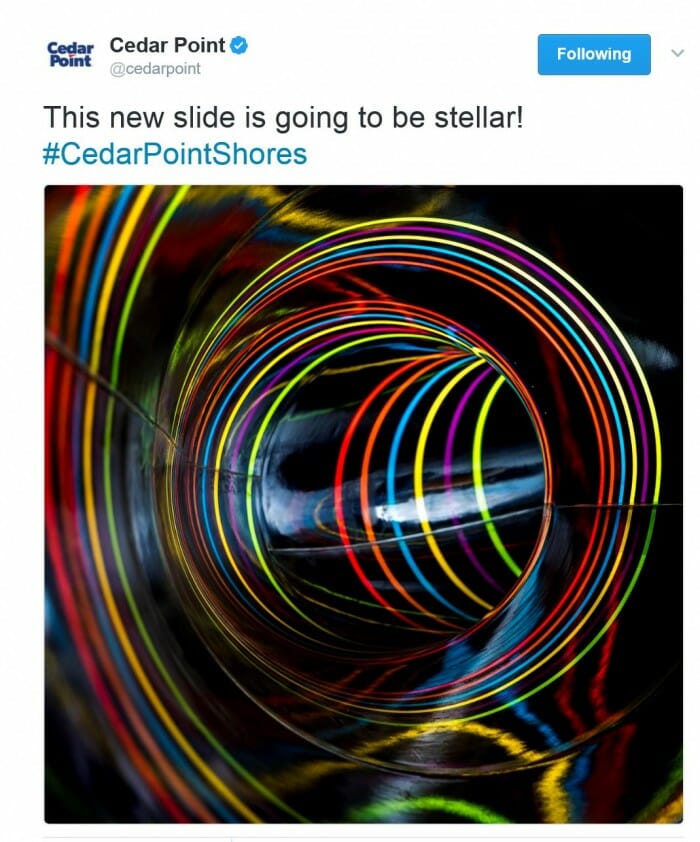 Younger thrill-seekers will be able to splash around in Lakeside Landing- a family oriented splashground that features 12 kiddie-sized slides surrounding a splashpool. 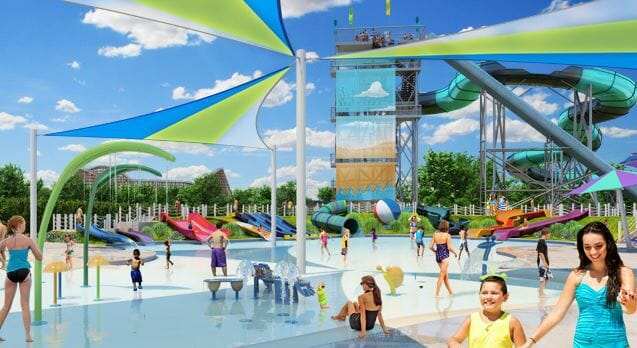 Earlier this month, the park announced that construction had gone vertical. The footers for the slides are now up! 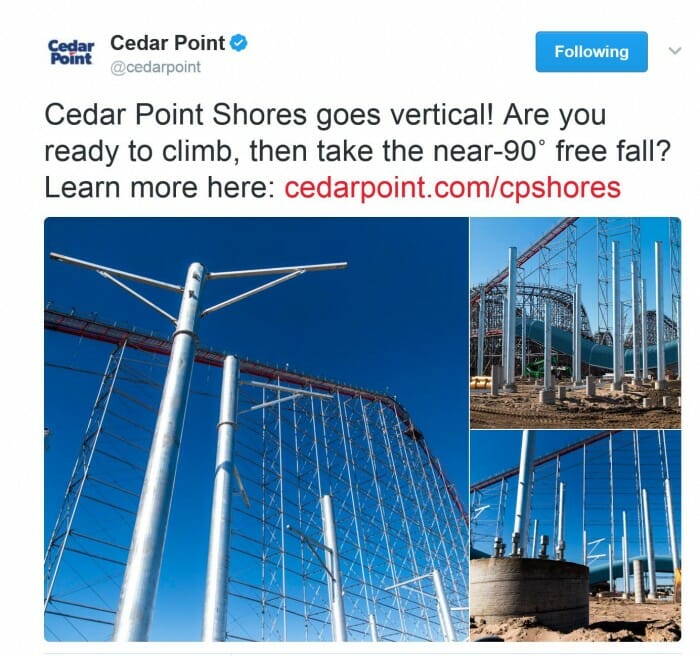 The recent string of nice weather at the park has really been helping to push construction along. In the near-future we can expect to see some changes in the tree-line that separated Soak City from the beach. Part of the goal of Cedar Point Shores is to engage more with the views of Lake Erie, something that Soak City didn’t really do. Cedar Point has views that no other park can boast and we’re excited that they will be showing them off now!

This Saturday we will be heading to Sandusky for Winter Chill Out to take a look at what goes on in the park during the off season and get a sneak peak at some of the changes coming in 2017, including Cedar Point Shores. Our tour begins at 10:30 AM so be sure to follow along on our social channels for live updates!

Theme parks around the world are slowly releasing details about[...] 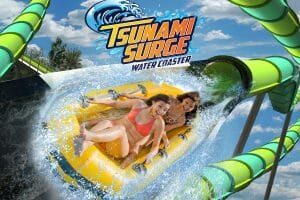 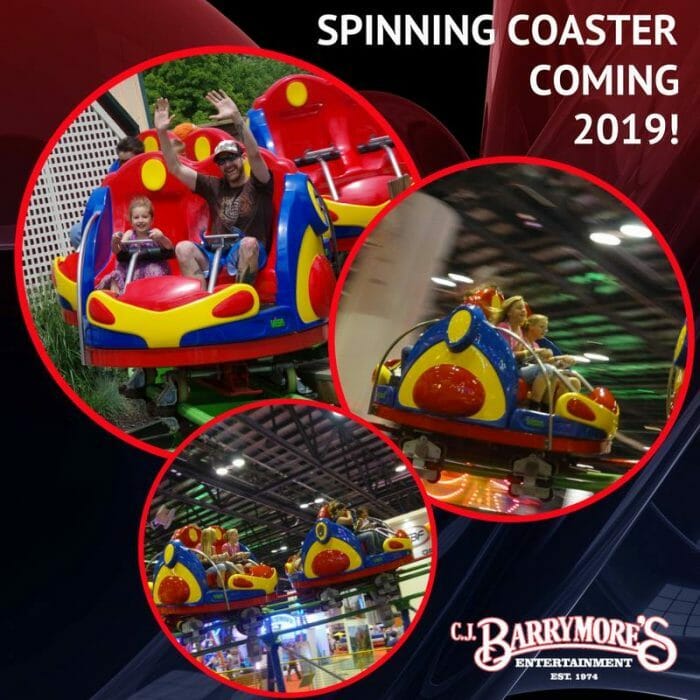