Since the announcement of Cedar Point closing Mean Streak, not much more has been said about the direction of the ride. There’s been A LOT of speculation and rumors of Rocky Mountain Construction (known as RMC) doing a rehab on the ride, converting it to a hybrid machine, but nothing has been officially announced.

Today, we took a quick stroll past the Mean Streak site to check out any progress. While there is indeed some track materials and a truck on site that has Rocky Mountain Construction decals on it, don’t read too much into that. Cedar Point is known to play jokes as such to throw off the coaster enthusiasts… such as their “Whyte Lightning” curve ball in 2009/10.

Video and photo tour below 🙂 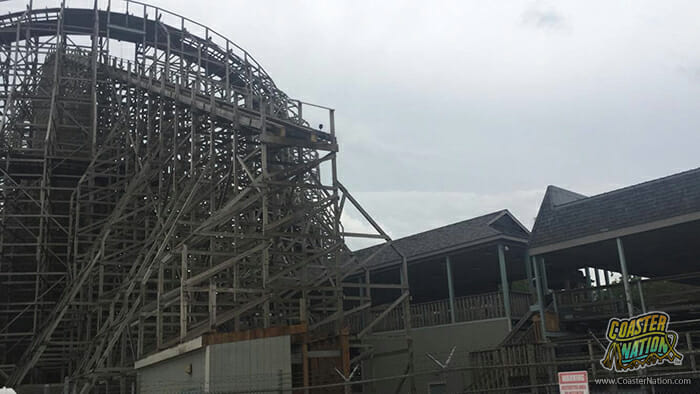 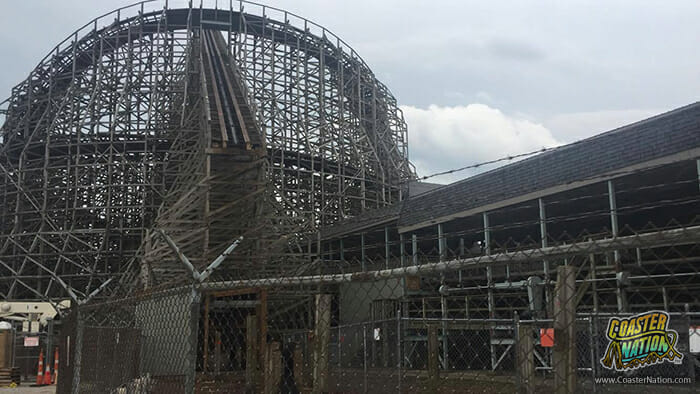 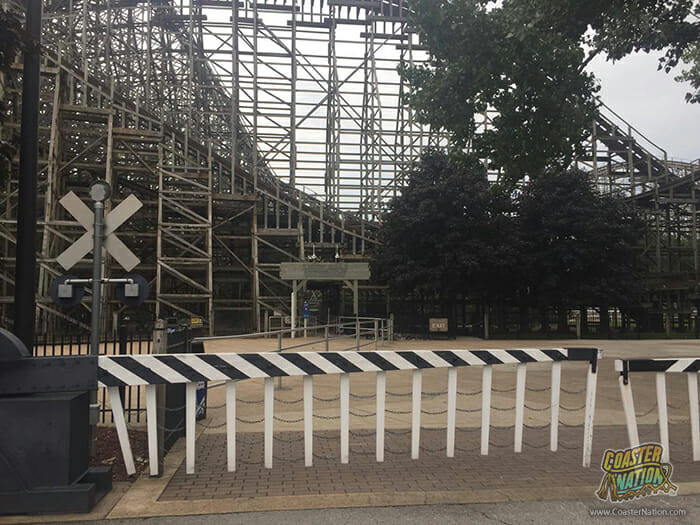 And then there’s the storage area. Is this for the Breakers Express? Is this for Mean Streak? Or some other un-announced project? Maybe all of the above? It’s a bit too early to even speculate… But what we do know is supplies are on site.

Are you excited to see what’s in store for Mean Streak? What’s your thoughts on the Mean Streak progress? Let us know on our socials!

Cedar Point To Hire Over 300 Screamsters For HalloWeekends

During HalloWeekends, Cedar Point makes the eerie transformation into a[...]

Star Wars: Rise of the Resistance at Galaxy's Edge now[...]

Several new raptor figures and new lighting has re

Recently it was announced that a new $156 million,