UPDATE (10/18/18):  Kentucky Kingdom is pleased to report that the Fair Board has granted the park its request for one acre of expansion property required for the installation of its newest and 6th coaster – the Kentucky Flyer. The park was advised of this development after Mr. Hart held a press conference yesterday at the park.

Ed Hart had this to say: “I want to thank Governor Bevin and Secretary Landrum of the Finance and Administration Cabinet for making arrangements to cut through the paperwork necessary for Kentucky Kingdom and the Fair Board to come to terms. Of course, Kentucky Kingdom will provide, if it hasn’t already, all the information the Fair Board has requested. With that assurance, we’ve been given the green light to proceed. I am happy to declare that the Kentucky Flyer is on track for a 2019 grand opening. Clearly, this is an example of Governor Bevin and his administration cutting through the type of “red tape” that can hinder economic development in the Commonwealth.”

Original Post (10/16/18): In preparation for installing a new roller coaster for the 2019 season, Kentucky Kingdom gave notice to its landlord, the Kentucky State Fair Board, that it was exercising its option to use one acre of the 20-acre tract to which the theme park is entitled, per the terms of its lease with the Fair Board, for the purpose of expanding and improving the park.  Unfortunately, the Fair Board has yet to agree to transfer that additional acre to the park.

Ed Hart, President and CEO of Kentucky Kingdom said, “We don’t understand why the Fair Board is delaying this transfer.  Since our lease with the Fair Board gives us the right to option up to 20 acres of additional property to expand Kentucky Kingdom, the Fair Board’s approval of the transfer is merely a formality.  Not only has the Fair Board delayed its approval, it has prevented us from taking soil samples, which is an essential first step in installing any roller coaster, even though this work in no way disturbs the property. I have advised Mr. Beck, the President and CEO of the Fair Board, that we have waited almost two months to receive the Fair Board’s approval for use of this small portion of the expansion property.  All that is required is routine paperwork in the form of a simple addendum to our lease, signed by the Fair Board and the other state agencies that are also parties to the lease. We have given Mr. Beck all the information he has requested about the new coaster, but still have not received the addendum.  We planned on making our first payment on the coaster yesterday, in the amount of $786,000, but cannot do so without the addendum in place. The Fair Board was fully aware of this but apparently does not appear to be concerned about the success of its premier tenant. A continued delay jeopardizes our schedule for getting the new coaster built in time for the 2019 season, which regrettably, may force us to cancel the project. The new coaster, which we have named the Kentucky Flyer, is the centerpiece of Kentucky Kingdom’s 30th anniversary celebration in 2019 and the focus of our marketing campaign for next season.  The Kentucky Flyer has already garnered a great deal of national attention, especially among coaster enthusiasts.  Cancelling this marquee attraction would be very unfortunate.”

The Fair Board’s blockage of this new attraction may well be tied to a separate and long-standing disagreement about parking rights of Kentucky Kingdom’s guests. Ed Hart remarked, “Over the past four years, we have worked very patiently to resolve these parking problems with two Fair Board Presidents, two interim Fair Board Presidents, and the Fair Board’s Chairman, Mark Lynn, who has presided over the Board for the last four years.  With the appointment of Mr. Beck as the fifth President of the Fair Board in five years, matters have only gotten worse, especially during the National Street Rod Association show and the State Fair, when so many parking lots are made off limits to Kentucky Kingdom guests. This year, thousands of additional parking spaces were denied to our guests, including all of the parking lots closest to the park’s entrance. To make matters worse, during the State Fair, our guests have to pay $10.00 for admission to the State Fair that they weren’t even going to, simply to gain entry to Kentucky Kingdom’s front gate, where they then have to pay admission to the park.  These actions are a clear violation of our lease and certainly aren’t the way to treat a major tenant who pays over $1 million each year in rent – and is entitled to receive adequate access to parking in return for that rent.  Making sure our guests have a great experience is the heart and soul of our business.  Because we’ve made no progress in resolving the parking dispute, the only way for us to protect the interests of our guests was to resort to legal action.” 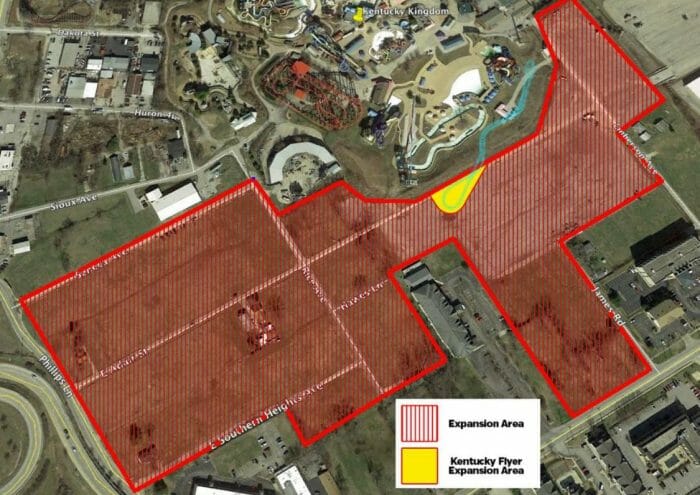 Three months ago, Kentucky Kingdom filed a lawsuit against the Fair Board for a “Declaration of Rights” with respect to the loss of thousands of parking spaces that, per the terms of the theme park’s lease, are supposed to be available for Kentucky Kingdom’s guests. Instead, the lack of availability of parking during certain major events at the Kentucky Expo Center, particularly the National Street Rod Association show and the Kentucky State Fair, has caused much dissatisfaction among the park’s guests, as evidenced by the hundreds of complaints received during guest surveys conducted by the park.

Bruce Lunsford, also a partner in Kentucky Kingdom, added, “We have fulfilled all of our obligations to the Fair Board and the state.  In fact, we’ve gone above and beyond those obligations.  With the new coaster, our total investment in redeveloping Kentucky Kingdom exceeds $64 million, or $20 million more than required per the terms of our lease.  We knew that bringing the park back wouldn’t be a sprint, but a marathon, especially with the competition we face from other theme parks in the region, coupled with the damage to the park’s reputation that was inflicted by its previous operator.  We knew it would take money, time, patience, and a great partner and experienced operator like Ed Hart.  It’s a shame the Fair Board is reneging on its obligations, jeopardizing the park’s continued success.  The Fair Board apparently wants to collect our rent, yet deny our guests the parking lots they should be able to use. The Commonwealth has so much to gain in additional fiscal revenue from direct, indirect, and induced expenditures by visitors who are here because Kentucky Kingdom is here. Unfortunately, this is a textbook example of bureaucratic red tape thwarting business that is good for Kentucky.” 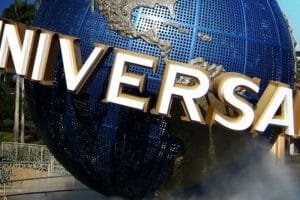 Today, during a virtual meeting of the Orange County Economic[...] 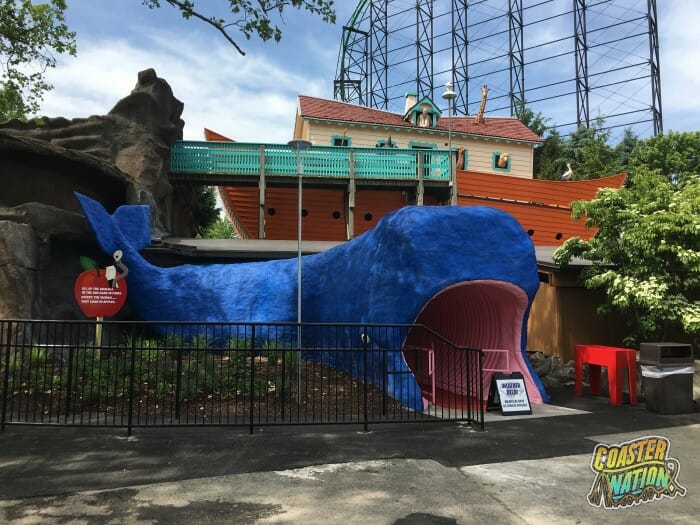 Kennywood Celebrates In Pittsburgh With Grand Re-Opening Of Noah’s Ark! 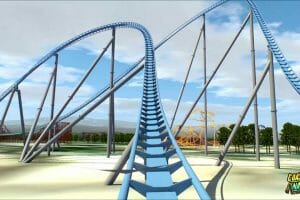 Over the course of the past year, We have presented[...]


Rain Waterpark in Sandusky Ohio Located Near The #

‪A Huron Native Has Been Named As The New VP / G